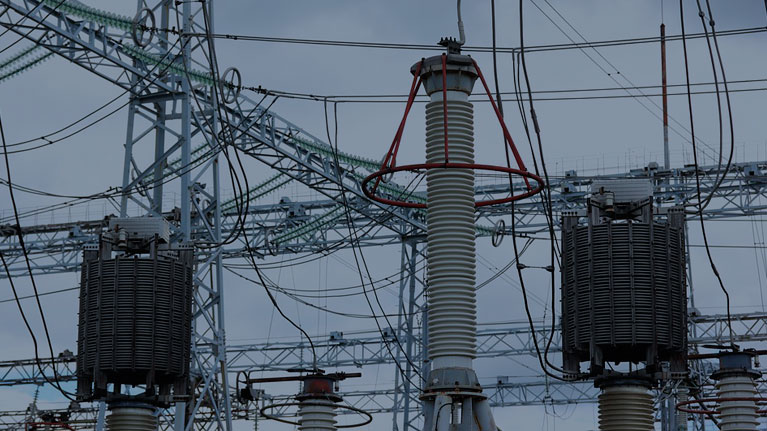 We have known about gases being generated due to transformer defects since 1930. This gas generation is encouraged by the temperature reached and/or the energy contained in the defect and in practice a mixture of gases is obtained: hydrogen (H2), methane (CH4), ethane (C2H6), ethylene (C2H4), acetylene (C2H6), carbon monoxide (CO) and carbon dioxide (CO2).

The different defects that occur in a transformer, as reflected in IEC 60599, can be grouped into:

A series of methods has been developed and tested over the years that can be summarised in the following table:

Identifying the type of defect in the transformer using the concentration of gases in a dielectric oil sample, as indicated in the IEEE 57 104 standard, “is not a science but a procedure subject to variability”; this is why we need solid procedures and take into consideration several of the methods described to minimise the risk of making a wrong diagnosis.

At Lubrication Management we have developed a procedure to identify defects working from the principal gas method (according to IEEE 57104) so that the IEC ratios method can then be applied (according to IEC 60599) followed by the Duval method (according to IEC 60599). Working from the diagnoses obtained, and in the case of discrepancies, the EPRI method is applied. We apply the Tsukioka method to work out the temperature that might be reached inside the transformer in the event of thermal defect (T3) and/or high energy electrical defect (D2).