Is it advisable to use grease instead of lubricating oils? 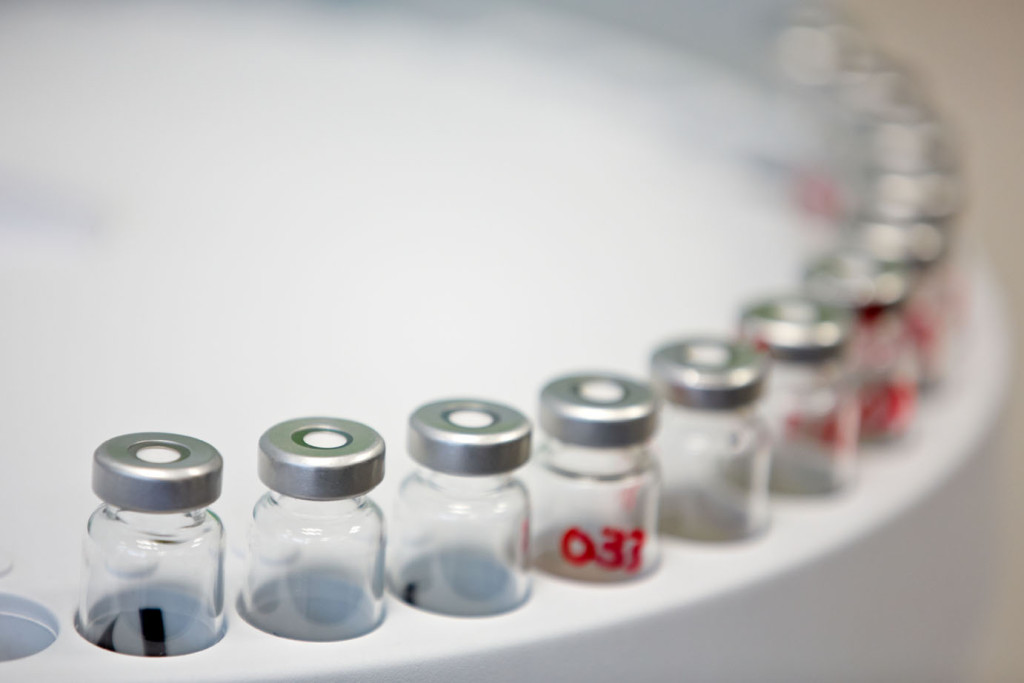 The use of grease as a lubricant is a reality. The role of grease is to stay in contact with the surfaces and lubricate without generating leakage of the grease itself due to centrifugal forces, pressures, etc. At the same time it must be able to flow around the parts to be lubricated. Once the type of grease has been selected, special attention must be paid to the amount of grease applied and also the method of regreasing.

So, is it advisable to use grease instead of lubricating oil?

Some disadvantages of grease compared to lubricating oils that may influence decision-making:

– Greases have a lower capacity for cooling/transfer of heat than oils.

– The high viscosities of greases lead to speed limitations when they are used, because they generate excessive heat. The problem is exacerbated by the poor heat dissipation characteristics of greases.

– The storage stability is much worse than for oils. The base oil tends to separate from the thickener.

– Great care must be taken when mixing greases, given that as well as taking into account the compatibility of the base oils and additives, it is also necessary to consider the thickener.

– The effect of the products of oxidation on the stability of thickeners causes greases to be more susceptible to oxidation.

– Grease, unlike oil, suspends contaminants permanently, exposing surfaces to the particles and their abrasive effects.

– It is difficult to apply precise amounts of grease, especially during relubrication, leading to over-greasing.