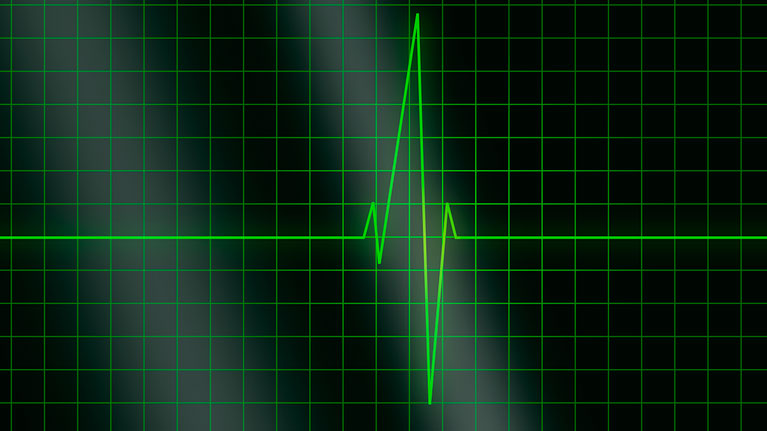 The HTF fluids that transport heat in solar thermal power plants degrade with use. To determine the status of such fluids, a series of periodic analyses must be carried out in order to evaluate various parameters and to determine whether the fluid has the capacity to continue its function or otherwise needs to be replaced.

For technical reasons, the following parameters must be evaluated:

Sometimes a simple visual inspection may be sufficient to determine whether the state of the HTF fluid is correct. A fluid in use and in good condition has a dark colour and similar viscosity to new fluid. Moisture may be detected when there is turbidity or phase separation in the fluid. There may be a high amount of solids as seen in the presence of sediment in the bottom of the container.

The change in viscosity may indicate contamination caused by a leak in the steam-generation process (adding undesirable compounds to the system in which the heat transfer fluid is located), the presence of solvent from the cleaning liquid, thermal stress and/or oxidative degradation.

Keep in mind that operating problems may arise whether the fluids have high viscosity or low viscosity. If viscosity is too high, the system may have circulation problems during start-up, with the consequent result of “burning” the fluid. If the viscosity is low, there may be excessive presence of low-molecular-weight components, and consequently cavitation problems in pumps and reduced flow.

To remove low-molecular-weight compounds, circulate the fluid through the expansion tank with an inert purge gas. High viscosity normally requires replacing the fluid with new fluid. Sometimes it can be corrected by adding new fluid.

A high acid value indicates possible contamination of the fluid by a substance added to the system or inadvertently leaked in a parallel process.

It may also indicate severe fluid oxidation if the system is not protected with an inert gas in the steam phase of the expansion tank (oxidation due to oxygen entry into the system). Determining pH can be very useful for ensuring the state of the system.

If acidity is too high, the system can corrode and may fail. Corrosive products form sludge and deposits that impede heat transfer. Contamination or oxidation in the system can be corrected by replacing the fluid.

The presence of moisture may indicate a leak in the system of a parallel process and/or that wet fluid has been added. New systems or those that have been cleaned with an aqueous solvent may leave residual water. Water can also come from infiltrations from the vents on expansion or storage tanks.

The presence of free water in the heat transfer system can cause problems of fluid volatilisation, such as fluid flow in the two phases and excessive pressurisation of the system, especially during plant start-up. It can also cause corrosion, cavitation pumps and vapour lock. Corrective action includes gradually increasing the temperature of the fluid while starting up the plant until the water’s evaporation temperature is exceeded.

The presence of insolubles in pentane or acetone generally indicates contamination by dirt, corrosion products, severe oxidation or significant thermal stress. This causes decreased heat transfer on surfaces, possible clogging or blockage of pipelines, as well as wear and clogging of seals and valves.

Content of compounds with high and low boiling points

The presence of these compounds can lead to cavitation in the pumps, poor circulation of fluid through the system and decreased heat transfer. In an advanced phase, there may even be loss of heat transfer on surfaces and solid matter formation.

To correct it, sources of contamination must be eliminated, the abnormal state of thermal stress corrected and low-boiling-point products purged from the system. A high compound content and low boiling point may indicate that the fluid needs to be replaced. Low molecular weight components lower the viscosity value.

This parameter is used for safety, but also for the presence of “low boilers” in the fluid. The entry of external contamination can have a similar effect.

It is recommended to carry out another type of analysis and to analyse solid components, in order to identify the source of contamination, the cause of degradation or a contamination problem.

Investigating the compatibility of fluids, components and construction materials is a good way to minimise the following problems: