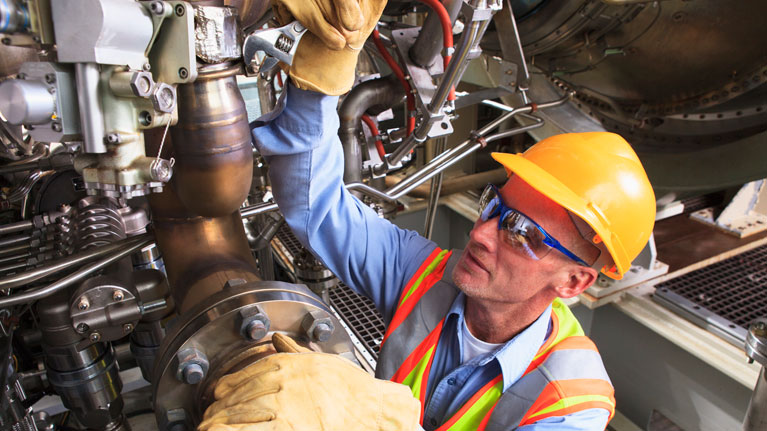 At the end of the 1950s, a small group of entrepreneurs from Ohio (United States) dedicated to preventative maintenance and motivated by an economic necessity, developed a tool which was capable of detecting abnormalities in certain types of electric engines which generated continuous mechanical problems.

The stopping of the machines during some production processes implied high costs, and avoiding them meant significant savings. In this way, the first steps in the development of what is now known as predictive maintenance were taken.

Currently, predictive maintenance (PdM) is the tool which is best implanted in the framework of the global industry. It is estimated that between 56 and 64% of the industrial plants in the world have some form of PdM implemented. In developed countries, almost 77% have a predictive maintenance system established and in operation.

But, how effective are the predictive maintenance programmes which are implanted in the industry nowadays? In the majority of cases it depends on many factors: the type of tools used, the analysis and response time, the human factor, the availability of the information, the applicability of the recommendations, amongst many others.

What is certain is that over the last decades the industry has generated a large quantity of information originating from the PdM programmes which, in the majority of cases, is used to implant improvements in industrial plants.