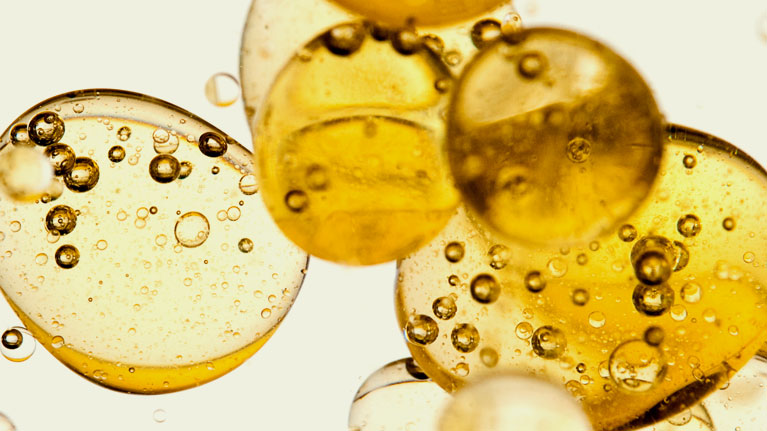 The appearance of ash deposits is a recurring theme among gas engine operators.

The ash is composed of metallic detergent additives such as calcium and magnesium compounds and are the residue that accumulates after the oil has been burned during the engine’s operation.

There are two possible causes of excessive ash accumulation in gas engines: due to the higher compression ratio and the risk of mechanical damage.

To avoid this phenomenon the engine oil must have the following properties and thus ensure a long engine life: