How often should oil in gas engines be changed? 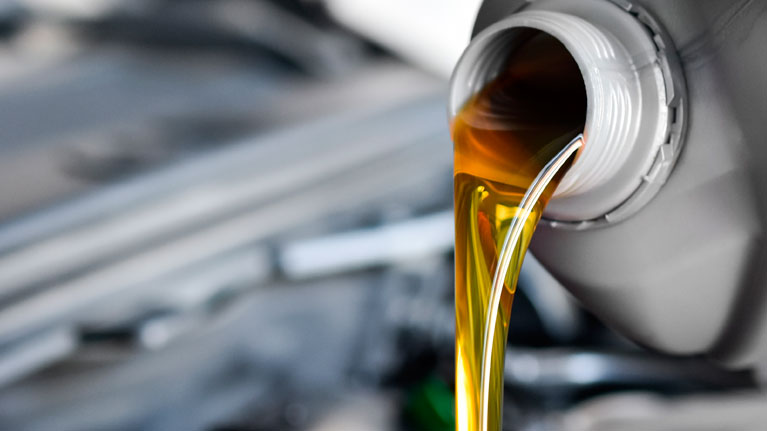 There isn’t really a predetermined timeframe for changing oil in gas engines. The useful life of the oil depends on the type of gas, the capacity of the sump, the working conditions, the load, the temperature, the air-gas relation, the characteristics of the oil itself and of the condemnatory limits established by the manufacturer.

Fundamentally, there’s never a good time to change the oil and it shouldn’t be predetermined by a calendar or number of hours, but by its status, which is highlighted during routine analysis.

Below you will find a table with the condemnatory limits suggested by different manufacturers.