What effects does oxidation have on lubricant oil? 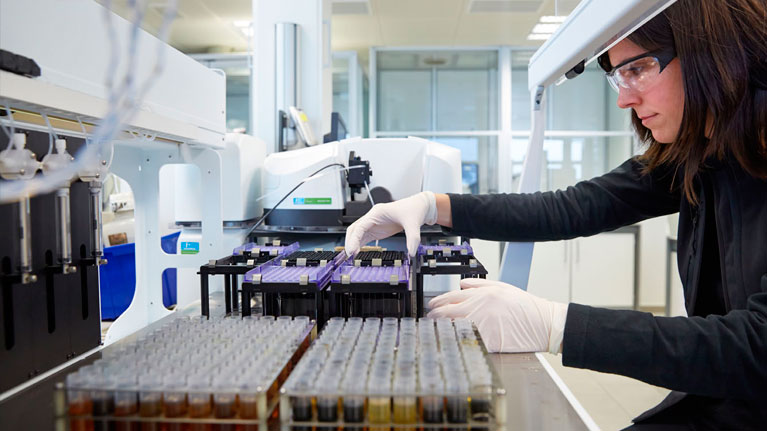 Field equipment is extremely sensitive to environmental aggressions. Compared to other causes of deterioration, the problems which affect the equipment (wear, friction, corrosion and oxidation), mainly oxidation, have serious effects on both the oil and the engine.

Oxidation is a process during which the oil is transformed due to the polymerization of the organic molecules which constitute it. As a consequence, the original properties of the oil evolve.

An increase in viscosity and insoluble compounds, clogging of the filter, accumulation of deposits and sediment in the engine, corrosive wear and the reduction in the useful life of the oil are the most frequent causes of oxidation.

For example, as polar compounds of oxidation begin to form, as a consequence of oxygenate compounds entering the structure of the oil, the viscosity and acidity of the oil increases.

These oxidation compounds are corrosive and encourage the formation of deposits which block the valves and circuits, and which cause the equipment to malfunction. This reaction is accelerated when the temperature of the oil increases.

Also, many materials act as extremely effective catalytic converters of the oxidation process, for example: